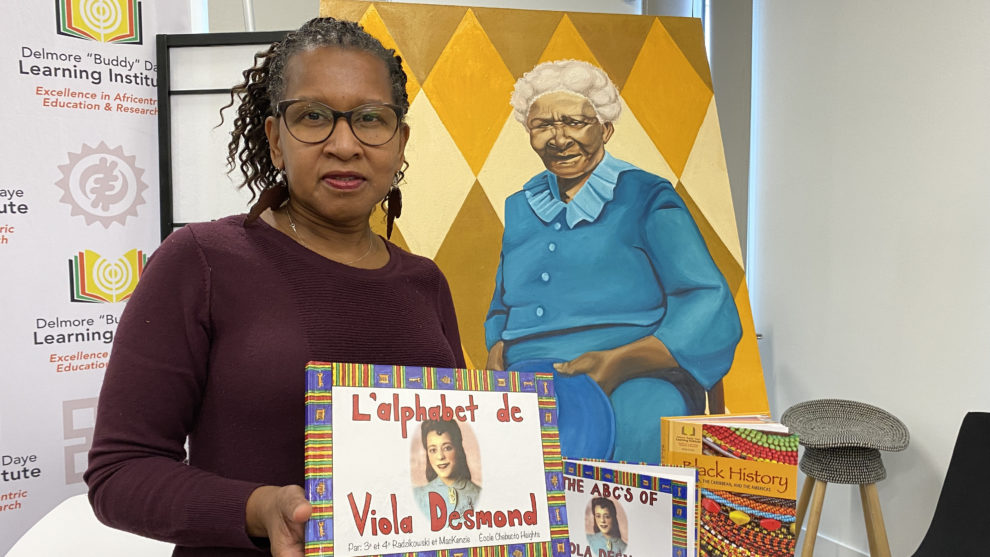 For Sylvia Parris-Drummond, winning RBC’s Canadian Women Entrepreneur Award has been not just a recognition of her work, but a chance to double down on her efforts.

Parris-Drummond is the CEO of the Delmore “Buddy” Daye Learning Institute, a non-profit that runs a slate of educational initiatives for Black Nova Scotians.

“The recognition of the work that we do, and myself in a leadership role, has meant a lot,” Parris-Drummond said in an interview Friday, a day after winning the award. “You can’t help but be humbled because of the other women that I’ve seen in the finalist category.”

Parris-Drummond, who was born in Mulgrave in Nova Scotia’s Guysborough County, spent 18 years as a school teacher. She moved to Halifax in 1995 and began working in government policy for the city and later the province, focusing mostly on education.

Founded in 2012, the non-profit Delmore Daye Institute is named after one of the founders of the Black Learners Advisory Committee, which was created in 1991 to study challenges facing Black students and produced 1994’s seminal BLAC Report on Education on inequality in the educational system.

The institute now offers services ranging from scholarships to financial education workshops, as well as providing teaching materials about the Black community for Nova Scotia schools.

Parris-Drummond was recruited to become the institute’s first CEO in 2015.

“My experience at different levels of government, and my own experience — I identify proudly as a Black, African-Nova Scotian woman — I had those to bring to the table,” she said. “And I really get energized being at the start of something.”

Her latest focus is on a new educational publishing program that will offer Afrocentric books for a range of reading levels, featuring work by local writers and artists.

The Canadian Women Entrepreneur Award honours influential business women from across Canada. As the winner of the social change category, Parris-Drummond is the only one of this year’s seven recipients who is from an Atlantic province.

She was nominated for the award sometime last spring, although she does not know exactly when, and learned of the nomination in April. What followed was a rigorous, multi-round selection process that included a judging committee review of the institute’s financials and performance.

Parris-Drummond said an important benefit of the award has been that it has amplified the message of the Daye Institute. Looking ahead, she hopes that increased attention will allow the organization to have a greater impact on government policy.

“What I’ve felt in the various interviews I’ve been to is a recognition that social change, in order to be sustainable, needs to be embraced as policy and institutional change,” she said.

“Maybe as people see our story and think more about it, the government institutions, private sector institutions will want to engage with us … in terms of making substantive change to policy work.” 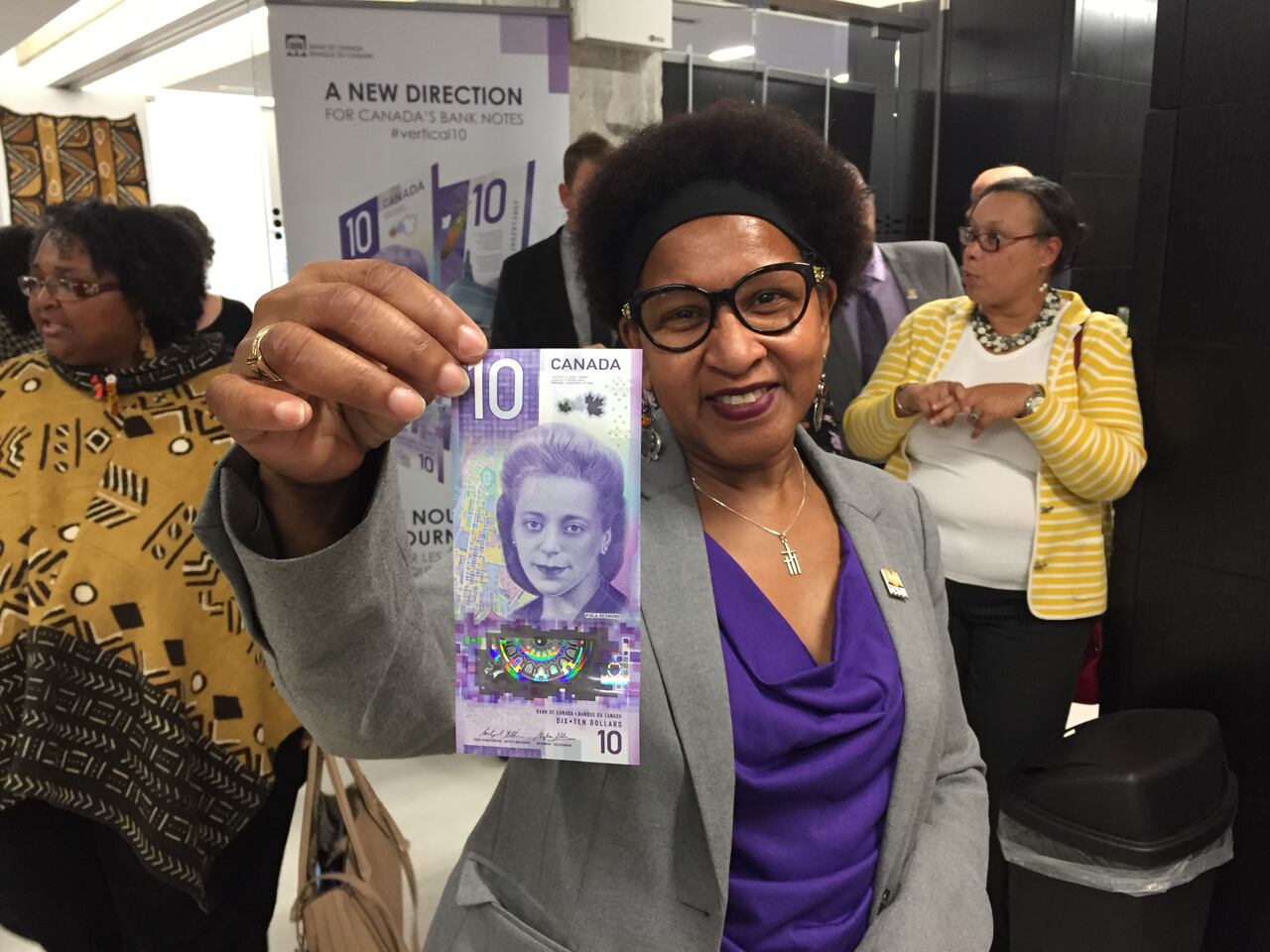 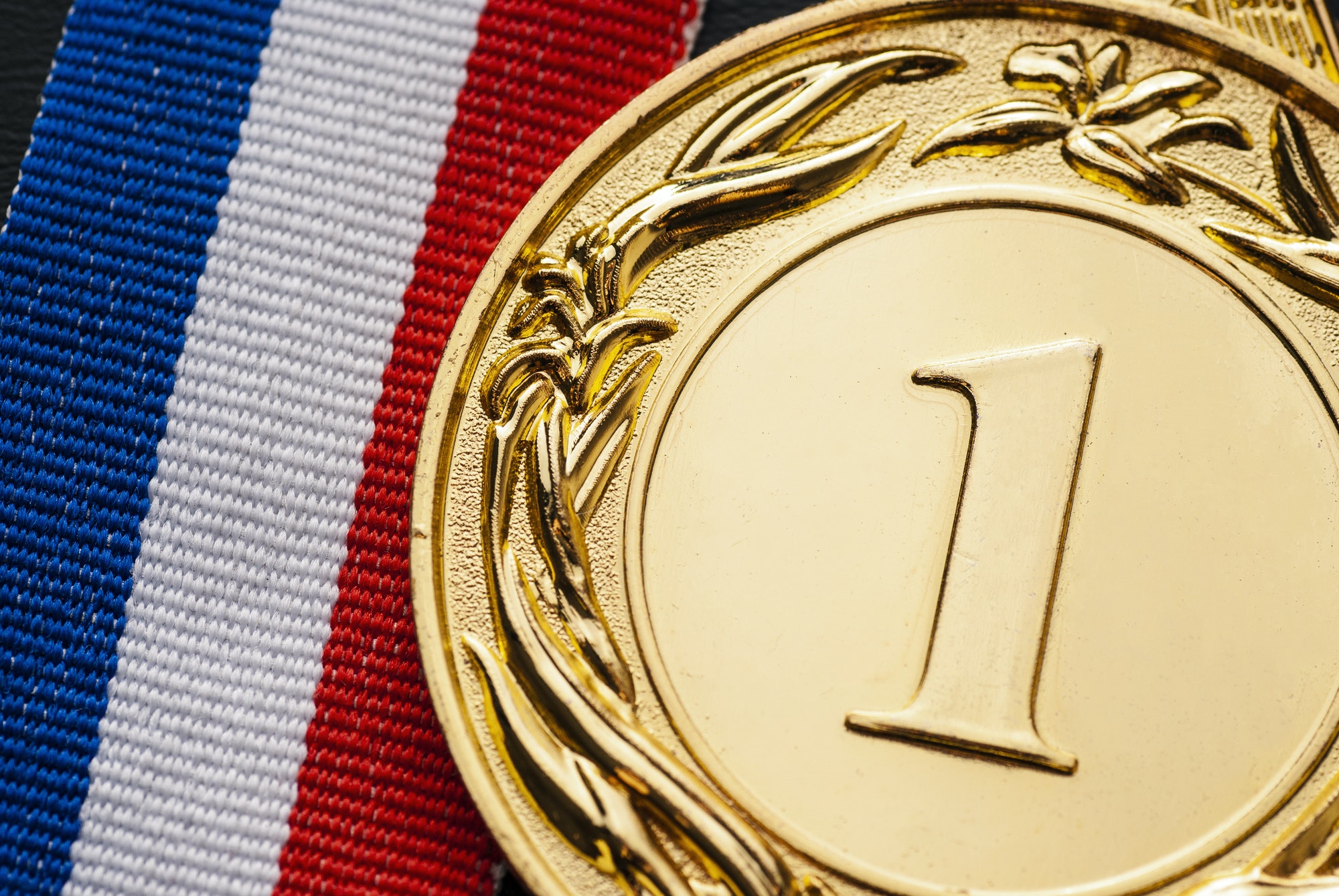 Parris Consulting Has Been Featured In: